LogiNext’s founders, Dhruvil Sanghvi and Manisha Raisinghani, have established themselves as industry leaders after guiding LogiNext to the top league of cloud-based logistics and field workforce optimization across the globe.

Since the inception of LogiNext, Dhruvil and Manisha have been eager to lead, consult, and mentor young entrepreneurs and companies on the path towards success.

LogiNext’s co-founders have collected multiple awards and recognition to commemorate the growth of their company and as a testament to their leadership. 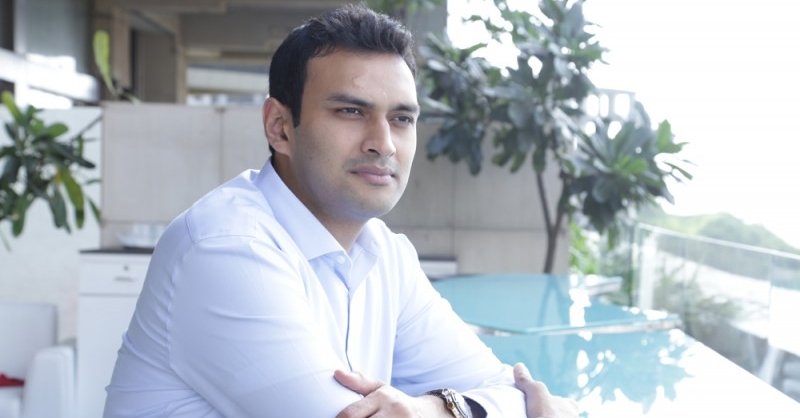 His stature is of a leader with immense knowledge and expertise in the art of deciphering the dynamics of any business. Before initiating his journey as an entrepreneur, he performed as a consultant to many Fortune 500 companies such as Ernst & Young and Deloitte. He still extends his expertise as a consultant to many incubated startups. Being an early stage investor, he plays the role of a masterful mentor while honing and guiding the young entrepreneurs on their individual journeys. 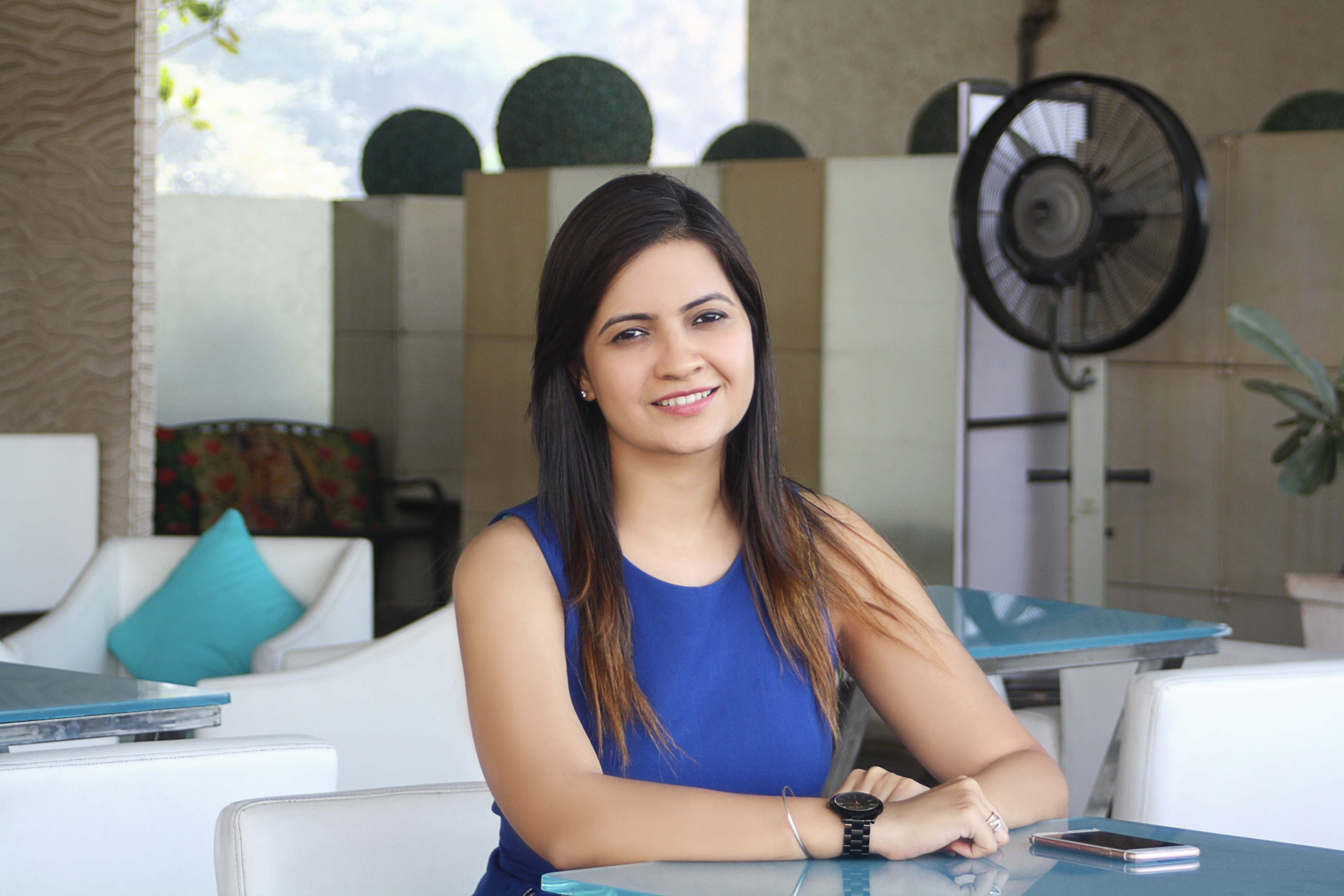 Manisha Raisinghani, as the Co-founder and CTO of LogiNext, has won awards, accolades and admirers alike with her technically astute but strategically exploratory mindset. She is actively involved in mentoring young entrepreneurs to enable them to realize their potential. Some of her mentees have gone on to become grand successes in their respective fields.

She has become the voice of change, being a self-made female leader in a predominantly male-dominated industry. She has always challenged perceptions and altered stereotypes to a point where she is now one of the primary spokespersons for women entrepreneurs in Asia. In her own capacity, she has always led a merit favored onboarding process in all her endeavors.

Manisha holds a master's degree in Management Information Systems from the Carnegie Mellon University. She has been hailed as the Top 25 Tech Trailblazers by Forbes India, appearing on their cover image. She is also an active mentor associated with Facebook as part of their SheLeadsTech initiative.

You have successfully subscribed to our PR list.
Our representative would soon get in touch with you.